(a) the exclusive economic zone boundaries with other States is to be effected by agreement on the basis of international law as referred to in Article 38 of the Statute of the International Court of Justice, in order to achieve an equitable solution; or

(b) if there is any dispute between Vanuatu and another State concerning the delimitation of the boundaries of the exclusive economic zone of Vanuatu and such other State, the dispute is to be resolved by an agreement; or

(c) if, however, the dispute cannot be resolved by an agreement under paragraph (3)(b), the dispute is to be resolved by: (i) the Conciliation procedures under Part XV of the Convention; or (ii) by any other procedure authorized by international law 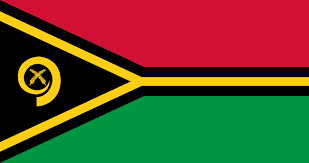